America has suffered and is suffering these days. We can change America: with one powerful idea the unimaginable will become the possible. We can change the course of history right here and right now knowing that what happens in the USA will affect every corner of the planet. “Make America Love Again” is a modern protest song, a new American Anthem for 2020 following on from We Shall Overcome. We are asking you to sing this song, to create your own unique version. We seek justice and equality in 2020, this is our campaign song, A SONG FOR TODAY.

America has suffered and is suffering these days. Yet  – “There is nothing wrong with America that cannot be cured by what is right with America”…Music moves hearts! WE can help to put out the terrible fire that is burning in our country. Make America Love Again is the  song to heal America’s soul in 2020.  It is in the best tradition of political gospel, of peaceful protest. It will touch the hearts of millions who want a better America, especially those who may have chosen another path in previous  times.  We seek justice, decency and kindness. We would like to live in peace, without fear just because of who we are. We are calling for you to sing this song, for  One Million Singers for MALA and 1000 Choirs to sing this song. Together we can make a lot of noise! We can overcome, we can speak to every American, African, European and Asian. ...show more Your voice and your spirit counts for everything. Join us now. 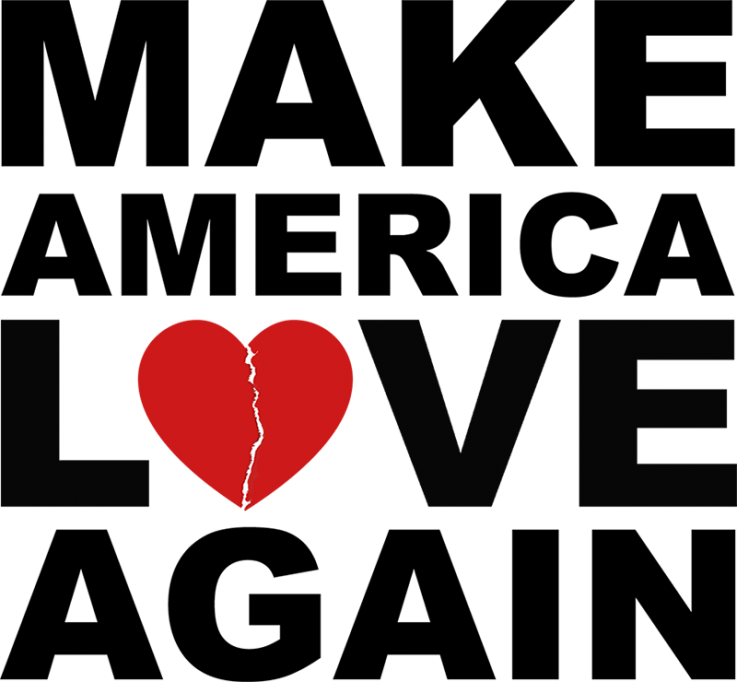 Join our campaign for 1000 CHOIRS and one million singers to sing this anthem in 2020.

Welcome to the greatest Gospel Choir Event of 2020. This will be the new American Anthem for change! 2020 is the year to turn things around. You can support us by signing up, by singing and making a video recording of this anthem online on your own or with your choir. Then send it to us. You will be part of a great movement to change America, to change the world, starting in your own home.

You can support us by signing up, by singing this anthem online on your own or with your choir. This is a song for a choir of all Americans. You can wear the T-shirt and when asked what it means you ask “how would YOU make America love again?” 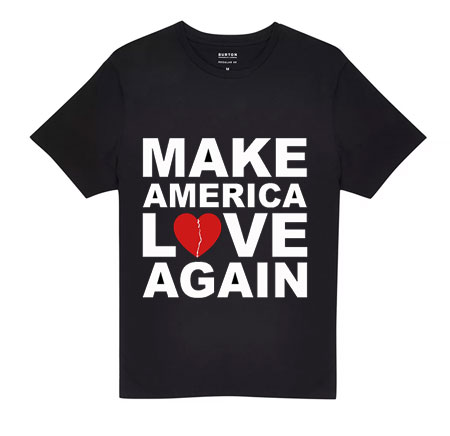 Who is #JStew? ⁣ ⁣ He is the singer behind "Ma

Do you believe that a single song can change the w

America has suffered and is still suffering these

Love is one language we all understand. ❤️ We

May their souls Rest In Peace! 🙏🏿⁣ ⁣ #US

Enough is enough! Thank you for sharing your voice

RIP to #GeorgeFloyd 🙏🏾 It saddens our hearts

#MakeAmericaLoveAgain is a campaign spreading the

Join #MOJO and the #MakeAmericaLoveAgain Campaign